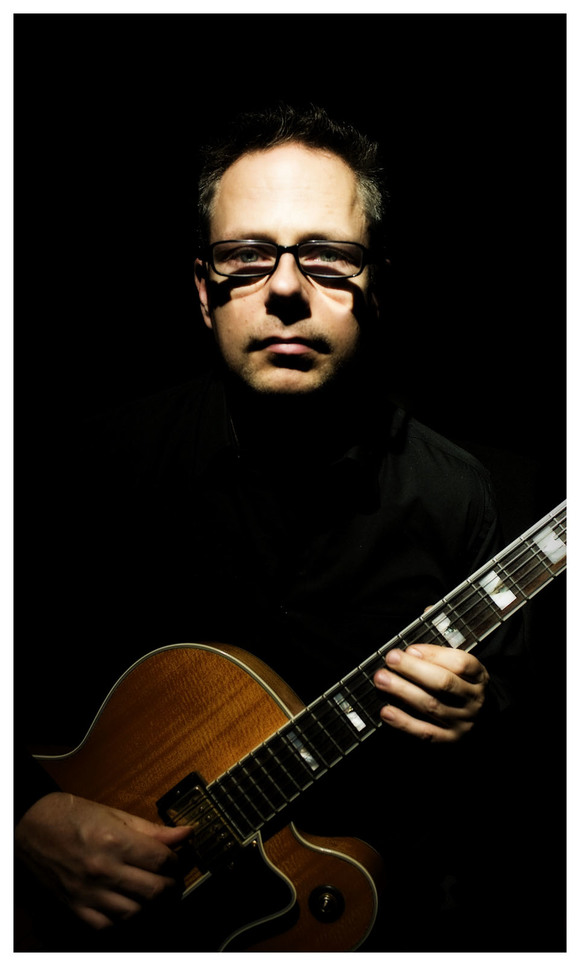 NEW YORK—HARMAN Professional Solutions is pleased to announce it is supporting “Song of the Human,” an upcoming performance and sound installation by acclaimed British composer Pete M. Wyer. The new composition will premiere on October 12 at a free concert in the Winter Garden atrium of Brookfield Place, and will be recorded for future broadcast as part of public radio station WNYC’s New Sounds series. The live performance will include choral singing by Philadelphia choir The Crossing, found sounds, human speech and other unique recordings played through speakers installed in and around the atrium’s palm trees. Wyer selected 16 JBL Control One speakers and two Crown DCi 8|300N power amps for all of the development he did in his studio in preparation for this unique event.

“All the preparation and prototyping work was done with HARMAN equipment, and I've really enjoyed working with it,” said Wyer. “The immersive experience was especially created to move through and around the trees at Brookfield Place, and it is a special treat to bring these natural and created sounds into such an extraordinary space.”

Wyer is known internationally for his wide range of orchestral, operatic and choral work with the Royal Philharmonic Orchestra, Juilliard Academy and London Symphony Orchestra. “Song of the Human” is inspired by the theory that human language evolved from birdsong and aims to reproduce the restorative effects of birdsong for psychological wellbeing. The composition is specifically suited to Manhattan, where birdsong is rarely heard as part of everyday life.

The recordings and choral works that make up the composition were written to be experienced in a spatialized sound field and create a uniquely immersive audio experience. Each JBL Control One speaker is independently coordinated within the overall soundscape via specially created software, which enables sound to move in any direction throughout the space.

Following the concert on October 12, a recorded version of “Song of the Human” will play throughout the opening hours of the Winter Garden from October 14–23. Visitors will experience the sound moving as they move throughout the atrium, and the piece will be looped, so listeners can either hear the full work or simply pass by and hear a few moments of music. Both the concert and installation are open to the public and free of charge.