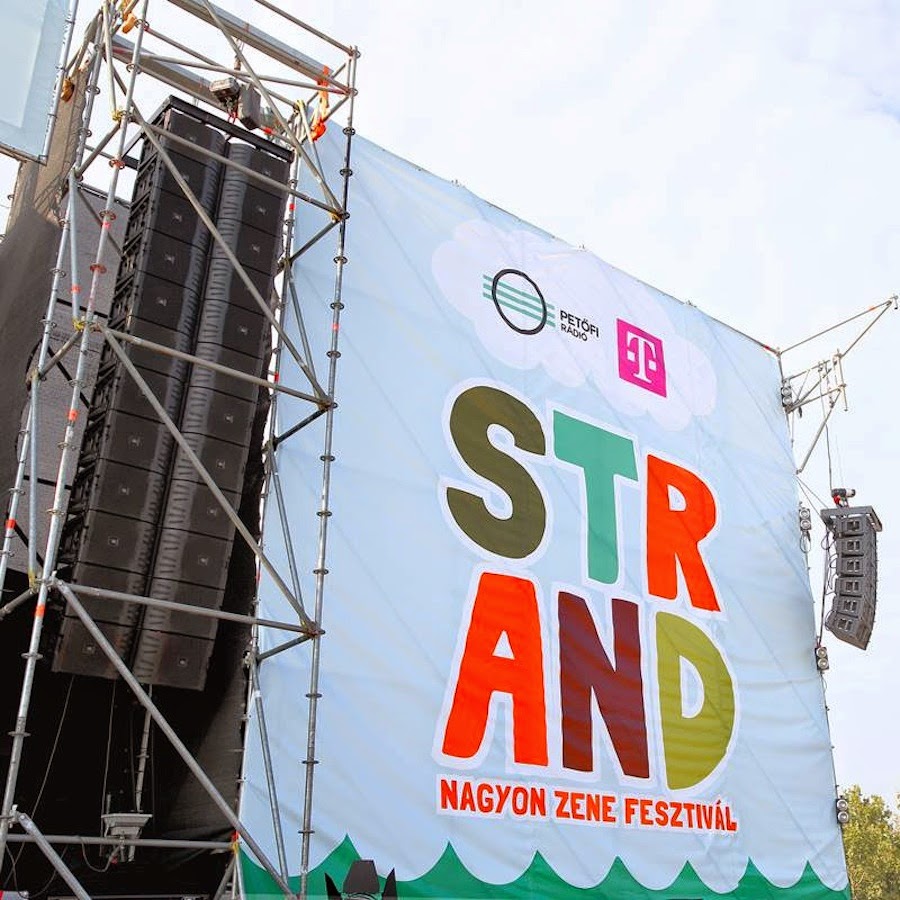 BUDAPEST, Hungary – Popular around the world, HARMAN’s JBL VTX and VERTEC® line arrays, and Crown I-Tech HD amplifiers, were particularly in demand this summer at festivals throughout Hungary. For celebrations large and small, held indoors and outside and with audiences up to 30,000 people, JBL was the top choice for MEDIA EVENT Ltd., one of Hungary’s largest event producers. The system was recommended and supplied by Zsolt Szarvas of MS-Rent (Microsound Ltd. Division), a major European dry hire PA rental company (www.microsound.hu). MS-Rent has been a long term partner of JBL for over nine years and invested heavily in the new VTX V25 system around a year ago in order to meet the increasing demand and requests from the wide variety of international touring artists visiting Hungary.

“I am very proud of the quality of sound we were able to deliver for events across Hungary this summer,” said Gabor Pocz-Nagy, main sound engineer with MEDIA EVENT. “We have a long tradition of summer festivals in our country. It’s an important part of our heritage to organize events that are enjoyed by natives and visitors alike. The value of the sound produced by the JBL and Crown components made this summer’s festivals even more appealing for thousands of people.”

Festivals in Hungary produced by MEDIA EVENT and equipped with JBL and Crown systems from MS-Rent include: