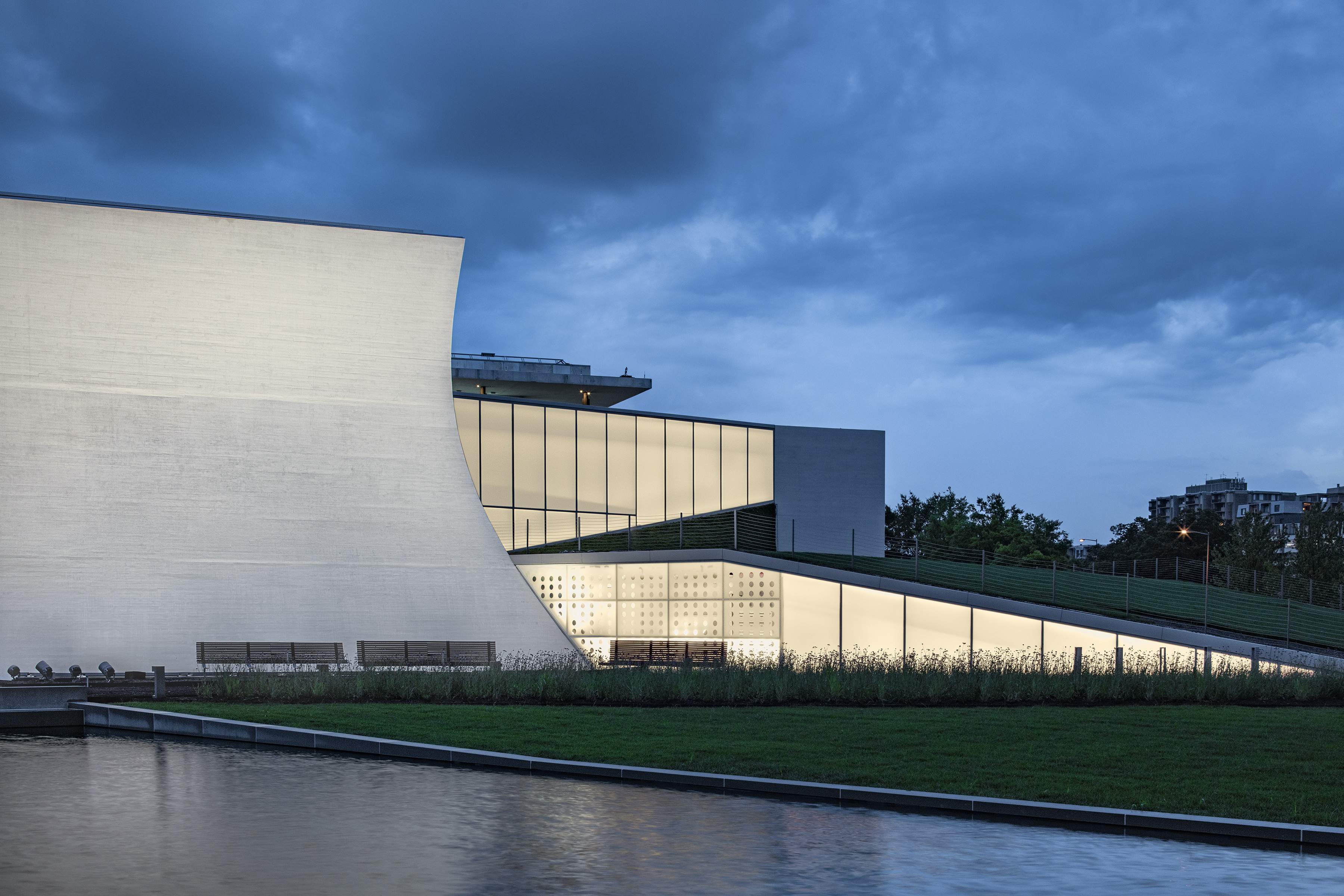 WASHINGTON, D.C.—HARMAN Professional Solutions, the global leader in audio, video, lighting and control systems, is proud to celebrate the grand opening of The REACH at the John F. Kennedy Center for the Performing Arts.

The opening of The REACH marks the first new construction at The Kennedy Center since its opening in 1971, and is comprised of three contiguous pavilions creating 72,000 square feet of interior space, 4.6 acres of green space and gardens, and a pedestrian bridge over Rock Creek Parkway that connects the Kennedy Center to Washington, DC’s other memorials.

The Kennedy Center describes The REACH as “a home for non-traditional programming with an emphasis on active participation and access. The open, informal spaces of the new expansion draw visitors directly into the creative process and inspire new connections and collaborations between creators of multiple genres and disciplines.”

“We are very proud of our decades-old relationship with The Kennedy Center that has helped the world’s most celebrated artists deliver incredible performances through our audio products," said Dinesh Paliwal, President and CEO of HARMAN. "Congratulations to President Deborah Rutter, the Board of Trustees and the Kennedy Center staff for reaching a new milestone in their pivotal role of showcasing the very best of the performing arts, across the nation and around the world."

The REACH Opening Festival is from September 7th through the 22nd. For more information, visit: https://cms.kennedy-center.org/festivals/reach.