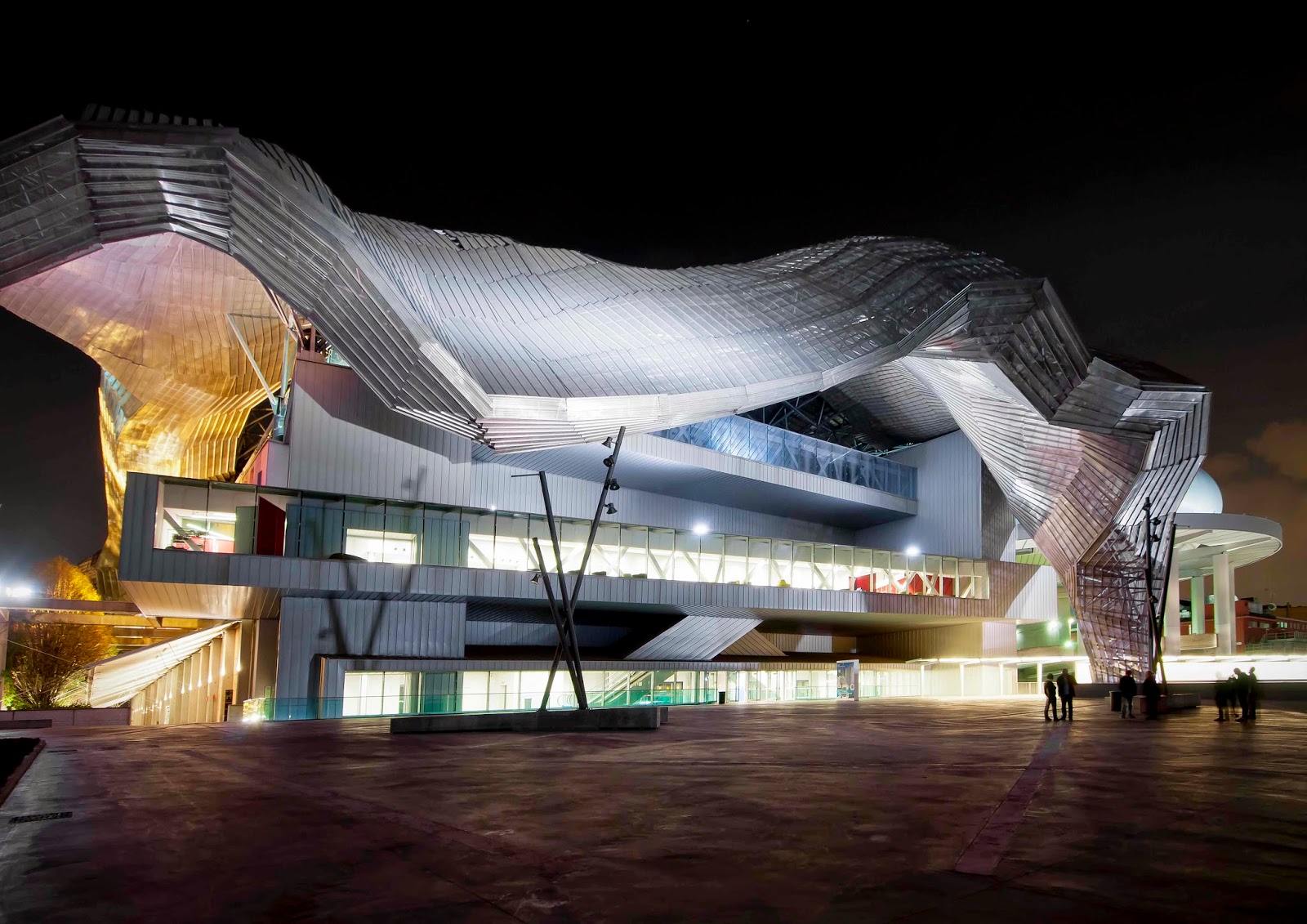 MILAN, Italy — Fiera Milano SpA is the most important trade show organizer in Italy and its MiCo- Milano Congressi convention center is the largest in Europe, with a capacity for 18,000 attendees and 70 different conference rooms. Located in the heart of Milan, the center has a variety of exhibition spaces and its conference rooms feature a complete range of audio and video connectivity including a comprehensive audio upgrade featuring a HARMAN BSS Audio Soundweb™ London networking solution.

The backbone of the system is provided by BSS Audio Soundweb London BLU-806 signal processors, which offer configurable I/O, signal processing, Audinate’s Dante™ audio transport and Harman’s BLU link digital audio bus. Thirty-seven BLU-806 devices are installed in 18 rooms (along with an audio mixer), with each room’s EQ correction programmed into the BLU-806 devices. The BLU-806 was specified because it is the only Dante-supporting DSP device that could handle the required amount of signal routing and processing and enable a dual-redundant Dante network to run throughout MiCo North.

According to Leading Technologies engineer Roberto Frigerio, the size of the project was matched by its urgency. “In the spring, the Italian Presidency of the Council of the European Union decided to bring various international meetings to MiCo. The organization also wanted to test the waters regarding staging other international corporate events beginning in 2015. Despite our successful installation in the South Block two years earlier, we had to prove we could accommodate these new demands and seamlessly integrate the new installation with the existing one – and under severe time and budgetary constraints.”

In addition to providing audio and video connectivity throughout the convention center, a major requirement was to standardize operation of the system in any room and accommodate a number of diverse A/V sources. “The BSS Audio Soundweb London system takes in the audio inputs from the mixing consoles via Dante and feeds the amplifiers through BLU link,” explained Volume’s project manager Marco Salviati. Users now also have the ability to send A/V from one room to all the others, enabling multiple rooms to share the same content, yet have individual volume levels.
109 JBL Control® 28 loudspeakers deliver audio throughout MiCo’s rooms. The speakers are powered by nine Crown DriveCore™ Install 4I300N amplifiers. In addition, a pair of JBL LSR305 powered studio monitors are used to provide a sonic reference in the master control room.

“For such a complex and flexible installation, it’s really simple to operate,” noted Dick Cranbe, the Audinate consultant on the project. “Every room can be run completely independently, and where rooms are linked together a user can use a single audio mixer to control the volume of all the rooms.”

“The project has lived up to its expectations, which were extremely high,” concluded Frigerio. “Until now, there was no facility in Italy capable of hosting large international meetings, which meant that we lost business to other countries. With the advent of the new BSS Audio system, MiCo is truly in the forefront of the world’s convention centers, and we’ve brought a new level of professionalism and new job opportunities into our domestic market.”